Heavy Hitter AC/DC Cartridge,#3 ACDC. The ACDC Strain is one of the most preferred CBD strains due to its heavily CBD dominant CBD-to-THC concentration ratio of 20:1. According to Herb.co, “ACDC does not produce a psychoactive high at all.

The Heavy Hitter AC/DC Cartridge is one of a kind, its a complex yet clear high is wonderful. Taking a rip from the cartridge leaves you with a nice warm cozy body and head high but leaves you with the mental clarity needed to go on with your day feeling high but sharp

Heavy Hitters’ AC/DC 1:1 Disposable is an all-in-one vape pen with a perfume aisle flavor on the inhale. The high is nearly balanced and often relaxing, so consider sipping a few hits on the couch at the end of your day. Shift gears from day to night and let go of any lingering bad moods when this high hits.
Heavy Hitters‘ AC/DC is a 1:1 THC/CBD hybrid, featuring a flower-forward taste profile paired with a mild, restorative high.
—
Heavy Hitters is the Original SoCal vape that gives smokers the best-tasting and most enjoyable high. With our proprietary blend of terpenes and our proprietary cannabinoid profile, our carts boast True Ceramic heating elements with Cold-Filtered distillate for clean taste and potency. Heavy Hitters gives you the freedom to be an original every day. Heavy Hitter  vape AC/DC Cartridge

ACDC is much different than most cannabis strains due to its extremely low THC level and its extremely high CBD level. With the THC at 1 to 6 percent, there’s almost no psychoactive effect. CBD levels, however, sit at around 20 percent which is much, much higher than the average level of just 0.05 percent.

A cross between Ruderalis and Cannatonic, this strain is an evenly balanced hybrid at 50 percent Sativa and 50 percent Indica. In some instances it has shown to lean slightly Sativa as well. This strain has won several Cannabis Cup awards due to the high CBD content.

The smell of ACDC is earthy, sweet, and skunky and some may taste a hint of fruit. When smoking the herb, users may be able to detect the cherry and lemongrass scent better. The buds are tight but fluffy and the color is green with orange hairs. Look for different delivery methods such as capsules, teas, tinctures, and lotions.

Recreational users should pass this one by as its profile is more like hemp. Medical patients, especially those with severe disorders like epilepsy, should definitely try it. Medical conditions that ACDC may alleviate include cancer, alcoholism, seizures, and severe pain. Patients with less severe conditions also use this strain.

Because of its higher CBD content, ACDC might be helpful for edible bakers who want to minimize the risk of intense side effects.

An early study at New York University’s Langone Comprehensive Epilepsy Center studied a preparation of CBD in an agent called Epidiolex. Investigators found that the drug was safe, well-tolerated, and effective.

Due to the balance in Sativa/Indica, which may edge towards a Sativa, users should feel an uplifting effect including euphoria, peace, and happiness. You may feel more focused and more sociable. Some have described the sensation as completely relaxing without a worry on the horizon.

Growers can expect a bushy plant with thin, feathery leaves that may grow as high as four feet. It looks and grows like a skunk variety with big colas. The leaves may turn a bit purple and the nugs are about the size of a thumb.

Flowering happens in 9 to 10 weeks, longer in colder environments. Expect to spend some time maintaining the plant, which will earn an average yield. Prop up and brace the plant, providing it a platform to develop. Supplement its diet with minerals such as magnesium and calcium.

Be the first to review “ACDC” Cancel reply 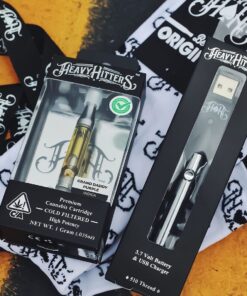 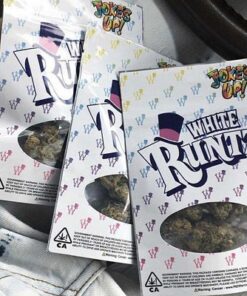 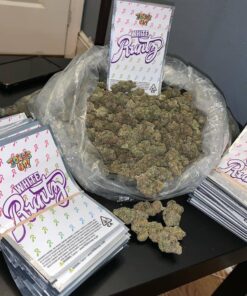 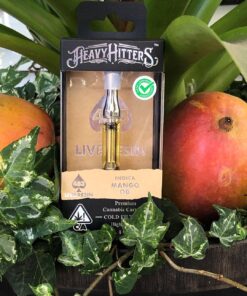 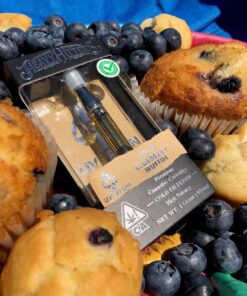 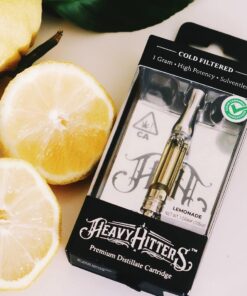 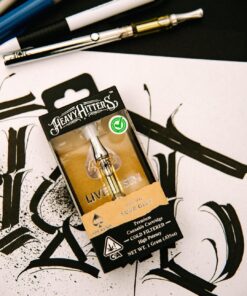